Nestled in the hills of Crown Point, 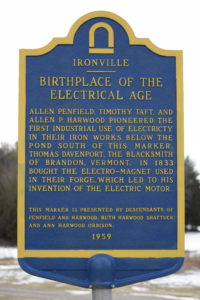 New York, is the Penfield Homestead located in the Hamlet called Ironville.  I spent a few hours there the other day, walking the guided trail, learning about the history of this once very busy place. 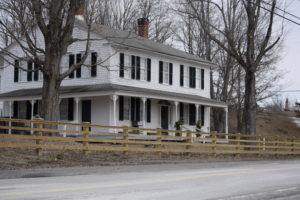 Iron Ore was discovered in this place in 1826 by a boy hunting partridge.  As legend has it, this boy grabbed a sapling to steady himself, and it pulled away from the earth, revealing a shiny ore beneath.  He took the shiny rock to his father who owned the land, who eventually opened the bed, selling it to Penfield and Taft.

Ore from here was separated from the rock.  Although not a first, electro magnets were used to separate the iron from the rock.  What was a first was that they used hydro to recharge the magnets after they lost their electromagnetic charge. 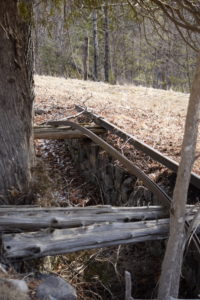 ail has a number of information signs, one of which talks about how ore from here was used to make the steel for the Brooklyn Bridge.   You can read The Story of Crown Point here 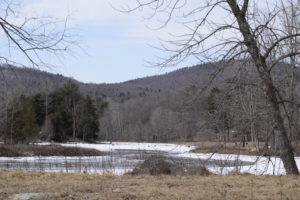 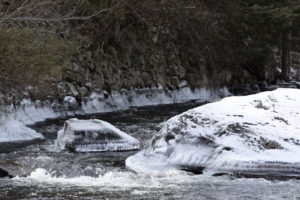 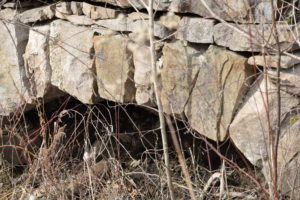 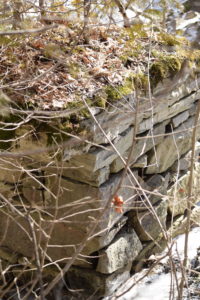